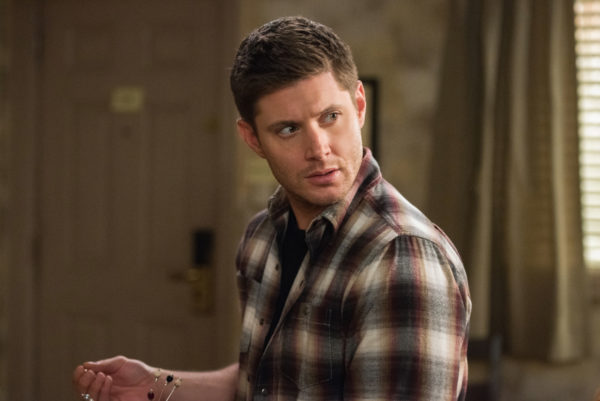 Seeing the person you love losing themselves a piece at a time is difficult, and it was indeed hard for the audience of Supernatural when Dean gradually lost his memory. Jensen Ackles showed us what a superb actor he is, expressing both happiness and sadness all rolled into one. It was a hard, but worthwhile journey.

The witches themselves were so interchangeable that it was hard to keep track of their names. Gideon, Catriona, and Boyd had the possibility to be very rich with backstory and future storylines. Unfortunately, they felt very one-sided as they served their respective purposes. Gideon died quickly, but he served the best instance of the three of them, getting off one last, horrible curse before he kicked the bucket began the journey of Dean losing his memory in Eureka Springs, Arkansas. 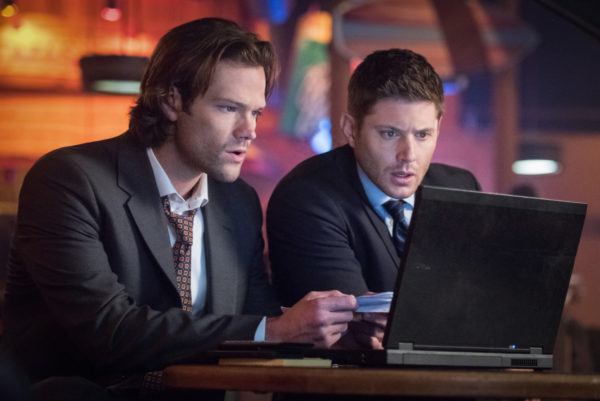 The stripping away of what makes Dean who he is was hard to watch. Every memory lost, the less baggage he carries. It was almost like watching time run backwards and getting a glimpse of early seasons Dean. He used to go out and drink, have sex, enjoy life. Now he’s just trudging through the day and trying not to let the depression get the best of him. But, his experiences is what makes him who he is. Without them, he’s just a shell of his former self.

I had this fear that he was going to forget Sam. I mean, he pretty much did, and himself as well, with the breakdown in the bathroom. That mirror scene was phenomenal, as was the aftermath of when Sam told him what would become of Dean if they couldn’t break the spell. Jensen is a great actor, and I like to repeat that fact whenever possible. He can make you feel things without saying a word. And he showed that, despite everything else being taken away, Dean could still hold onto the memory of Sam. This is his brother, and it’s carved deep in his soul. Never forget. 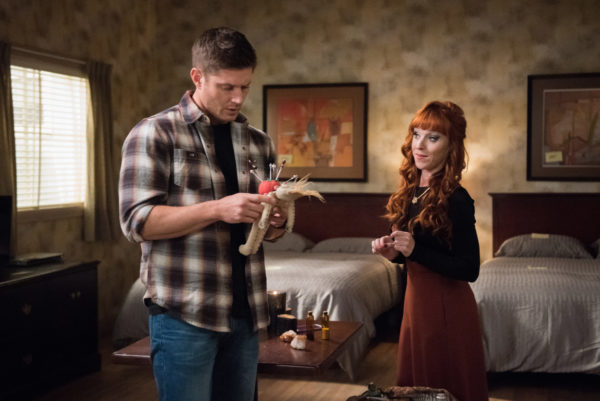 Rowena, as usual, was great. I wonder if Dean really doesn’t remember what she told him, or if he’s holding it in his memory for later use. He’s done some bad things in his life, all for the greater good, but she’s done some bad things only for her personal advancement. She’s not going to get the eternal happiness or the ultimate power, no matter how long she tries to achieve it. It’s an endless cycle of survival for her, but still she perseveres and remains while others have fallen. Keep on, Rowena. You’re a valuable asset to all who know you.

Catriona, to me, wasn’t as engaging as she could have been, and Boyd even less so. We didn’t get enough of their inner workings to really invest any time or emotion into them. Their brother is dead, they want revenge, and their plan to revive Gideon was confusing. Boyd said they were going to switch Sam’s soul for Gideon’s, so… did that mean Gideon would inhabit Sam’s body? Or that if they sacrified Sam then Gideon would rise up again? I wasn’t very clear on that. But, no matter, since it didn’t happen anyway. 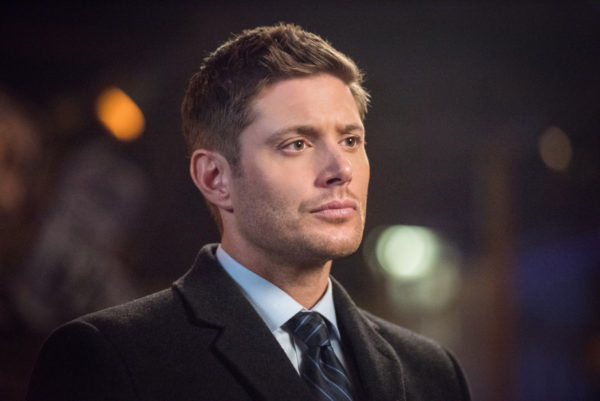 And, of course, Dean got his memory back in the end. But not before getting to take out both witches, thanks to Sam’s cleverly placed post-it notes to help out. Go, Dean, go! Now that they have the spell book, which I assume will be going into the Men of Letters library, will they use it again in the future? Or will the British Men of Letters take possession of it? Whatever their purpose, at least Rowena doesn’t have it at the moment. That much power could seriously go to her head. Overall, we got a good episode with great acting. And it’s worth a rewatch if only to see Jensen Ackles knocking it out of the park!