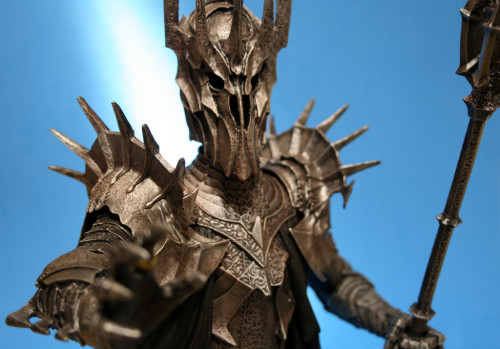 My very first Lord of the Rings bust from Gentle Giant is none other than the big baddie himself, Sauron. Here’s a look at the Sauron Ringbearer bust, complete with photos.

The first thing that struck me about the Sauron bust is that this sucker is big. He’s in the main line of busts from Gentle Giant and suitably towers over the other Lord of the Rings characters, clocking in at nearly a foot tall, from the bottom of his base to the top of his crown spikes. Sauron is shown here ready for battle, possibly about to wade into the confrontation that would lose him a finger and the One Ring. As it is, the ring is still on his finger, and his finger is still attached to his hand. 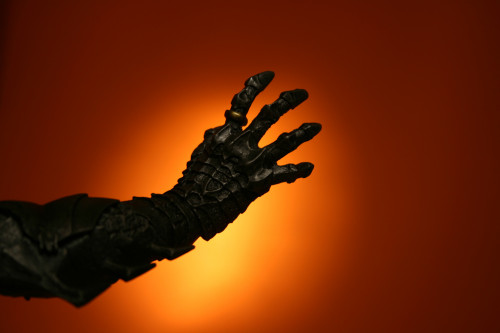 Sauron comes in an oversized box with his battle mace packaged separately from the bust itself. You can slide the base of the mace’s hilt into Sauron’s hand quite easily, and the fit is actually a little loose for my preference. I’d advise that you be careful if you move the bust very much after adding the mace. Another feature of this bust is the one that’s common to all the pieces in the LOTR Ringbearer line. There’s a little hidden compartment in the base of the bust that hides a drawer big enough to hold–you guessed it–a ring. The compartment is kind of neat, but I don’t see a real need for it, and it rattles around a bit when you move the bust. I’d actually prefer the bust without the drawer, but it doesn’t make much of a difference once you have the bust sitting on display. The compartment blends very well with the base. 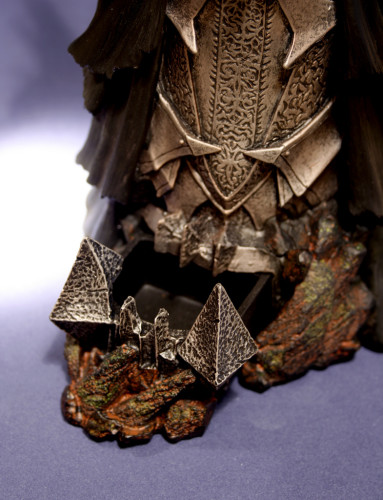 The sculpting and paints on this bust are highly detailed and immaculate. Sauron’s armor is presented with gorgeous attention, and there are loads of little plates, folds, runes, and seams. There also are a lot of spikes protruding up from the armor that look awesome but also provide some great opportunities for breakages. Indeed, my own bust arrived with the point at the tip of the spike on the front of Sauron’s chestpiece broken off. It’s an annoying risk to run for such a great looking collectible. 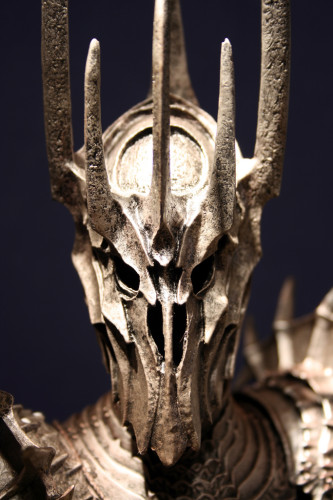 All told, this is a fantastic piece and possibly my favorite Lord of the Rings collectible I own (maybe trumping even the Ringwraith Legendary Scale Bust from Sideshow). As long as you can find one that’s not broken, I can’t recommend this one enough. 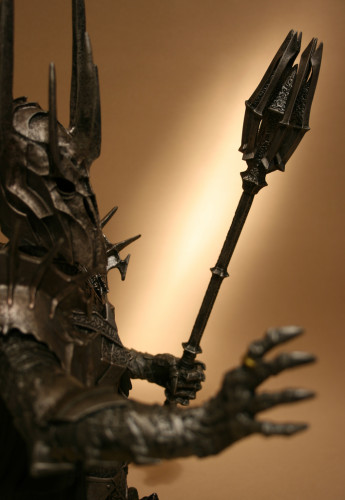 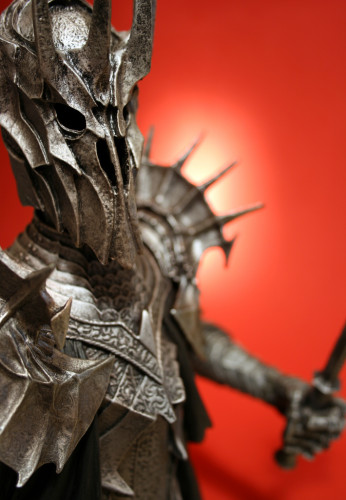 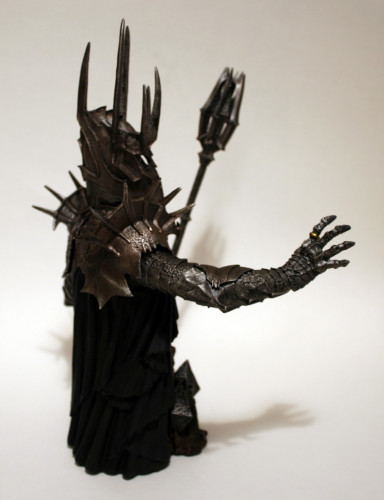 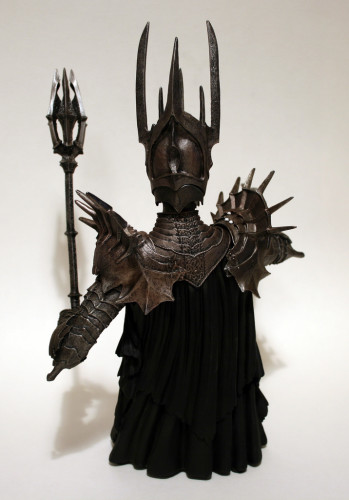 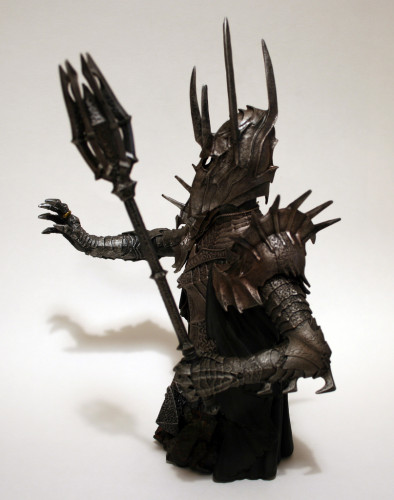 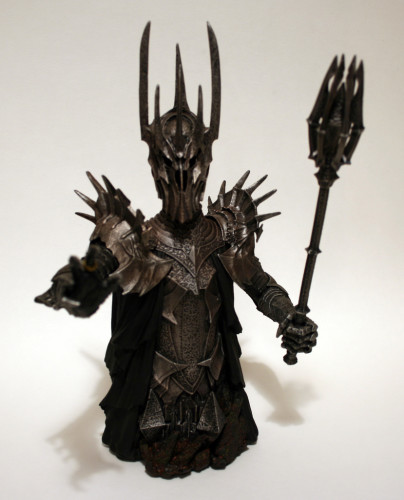 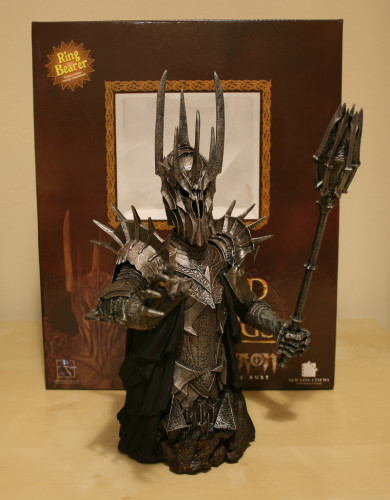