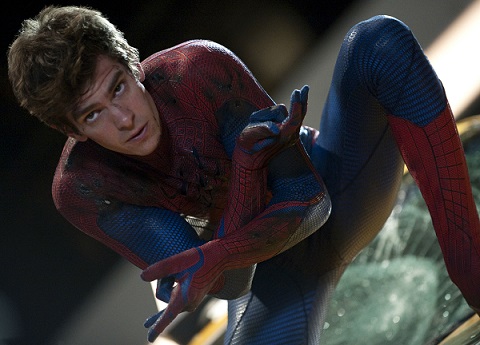 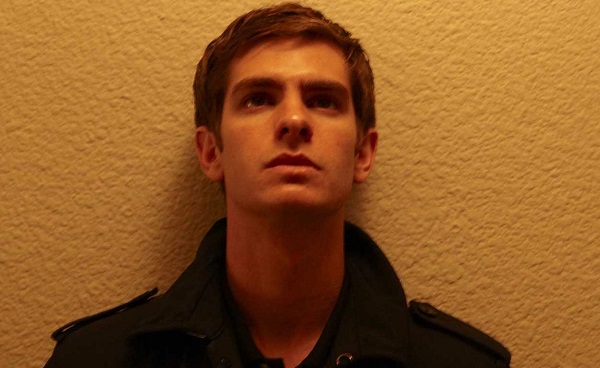 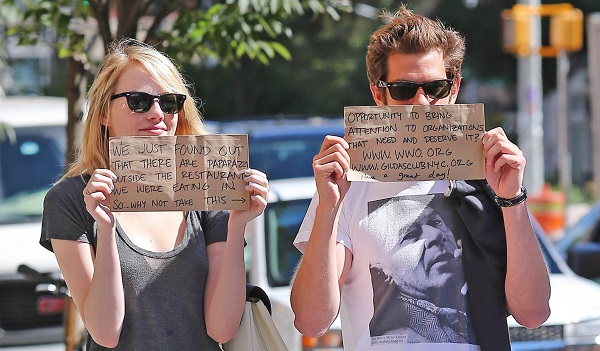 This post is part of the series Fangirl's Guide.
Andrew Garfield, Fangirl’s Guide, the amazing spider-man