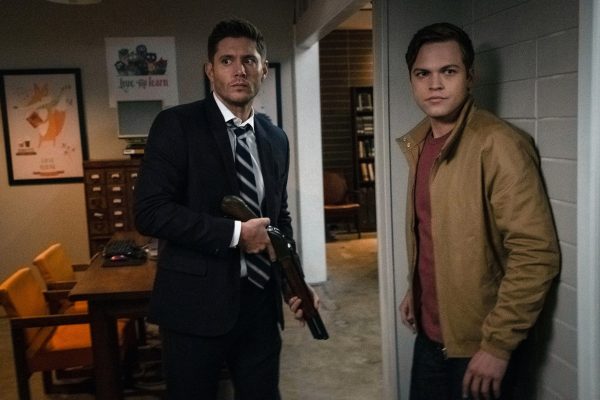 Jack is adorable, Charlie is alive, and the world isn’t ending quite yet. I call that a win in the Winchester world.

Jack Kline, biological son of Lucifer, adopted son of Dean/Sam/Cas, and all-around adorable ball of sunshine! I cannot stop gushing over how cute he is in all his determined approaches to life. This time around, it’s the need to hunt and get his mind off the fact that he could have stopped Michael before the archangel became an issue, but Jack wasn’t strong enough. Seems like he’s taking after adoptive father Dean Winchester quite well on that front. What better way to smash down emotional baggage than by killing a monster? And he’s found the perfect case to do it on. With Dean by his side, it was sure to be an exciting and eventful time, and I was not disappointed! 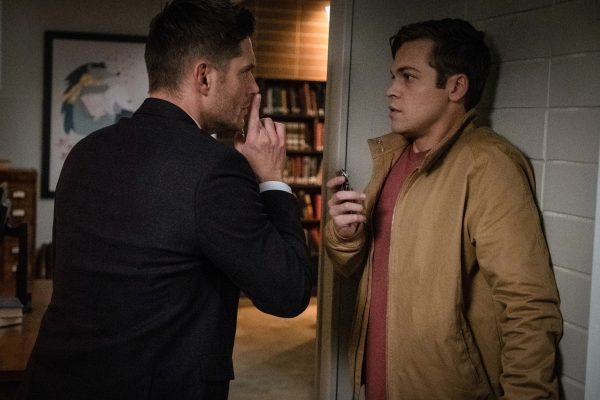 In terms of the hunt, it was a nice, twisty situation where Dean and Jack got to use their skills for good and the actual plot of the monster was kept a mystery until the end. Nice job! At first I thought Creepy Miles might have been behind it, then when it was clear Harper was human I thought maybe her old boyfriend Vance was indeed working on his own out of jealousy, but to find out that they were working this con together and Harper’s been luring unsuspecting men in all along? Great twist! With a zombie case and some on-the-job training, Jack’s shaping up to be a fine hunter. Hope that Harper doesn’t turn up again as a problem, though. 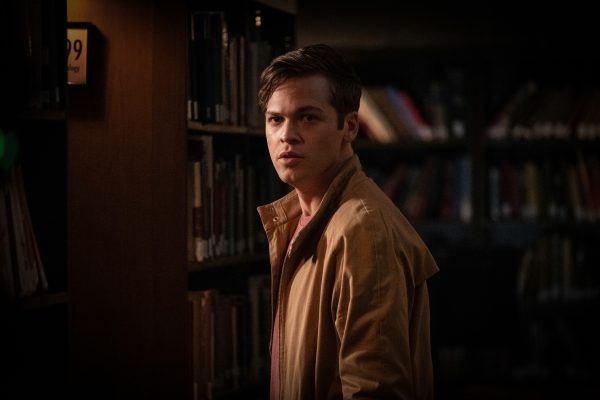 Regarding the togetherness of Dean and Jack, I loved every minute of it. Dean promising to give Jack “The Talk” when they get back home, Jack pushing Dean to tell him everything about sex in the moment because of Harper flirting with him, and Jack’s embodiment of the romantic hero in order to get in with Harper, it was all fantastic. And of course the whole covering up of Jack’s medical issues until it couldn’t be hidden anymore hit a nice, emotional punch. Dean thinks it’s just a cough, Jack makes him believe that, and he might have kept his secret for a bit longer if it didn’t end with Jack coughing up blood and passing out on the floor. What’s Dean to do? How can they save their adoptive son before it’s too late? We’ll have to tune in next time to find out. 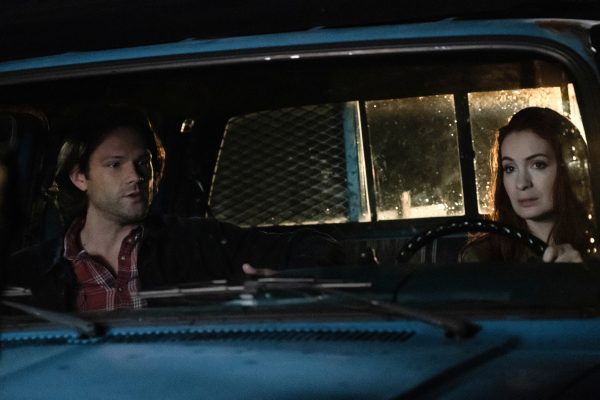 Meanwhile, we have Sam and Charlie working a case on their own. The case itself wasn’t that in-depth since it was mostly staking out a location, seeing the lone Musca luring victims back to its lair, and then killing it. And, yes, it was okay to feel sorry for the monster since he had gone off on his own and was just trying to survive. However, I might have wanted to get into the lore of them a bit more and have a few more interactions. Maybe they’ll pop up again during the Winchesters’ travels. 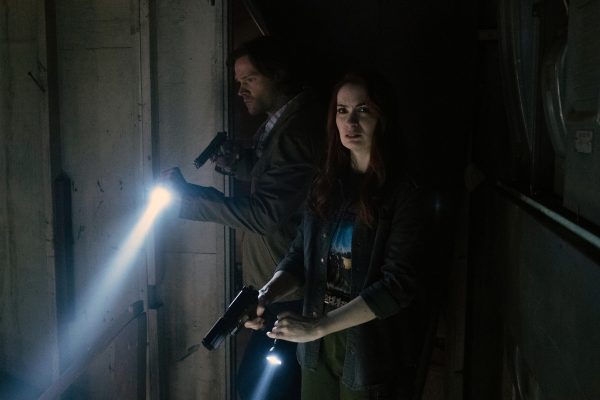 Mostly, we focused on Sam trying to convince Charlie to stay around and hunt with them, while she kept having to remind Sam that she is not the same Charlie from their world. I know Dean misses his wingman, but she’s been through traumas herself and the boys need to recognize that she’s her own person. This Charlie had a girlfriend that she lost at the beginning of the war, this Charlie is tired of all the tears and death that hunting brings. But Sam can be persuasive and he finally convinces Charlie to reconsider her plan and perhaps stick around a bit longer. I do miss our Charlie and I want to get to know this one, so I’m happy she’s not going to leave just yet. And I’m really happy she’s not dead. Long live Charlie! 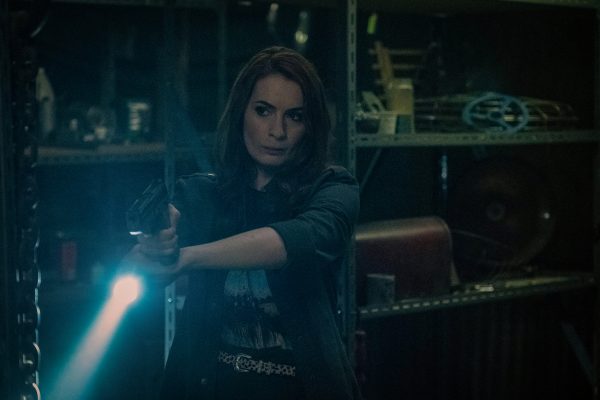 So, now we turn our focus on making sure Jack stays alive and making sure Michael’s plans, whatever they may be, don’t end the world. I’m surprisingly hopeful for both, so maybe my peaceful acceptance won’t be misplaced. As long as Dean and Sam are on the same page, together they can do anything they put their minds to.