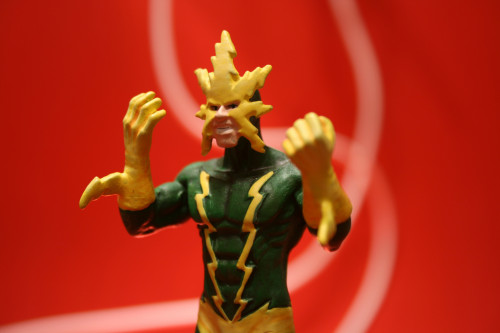 Electro is the newest villain released domestically as part of the Classic Marvel Figurines collection from UK-based Eaglemoss. If you’ve read my reviews for previous pieces in this series, you’ll pretty much know what to expect here. Electro is a solid collectible, measuring in around 3.5″ tall and costing you $12 retail. He’s in the same small scale as the rest of the line and, while he looks great on display, does show some imperfections in his painting upon close inspection. At this low price point, the CMF series is fantastic for anybody wanting to amass a large variety of Marvel figures in their collection.

Take a look at the rest of the photos in this gallery: 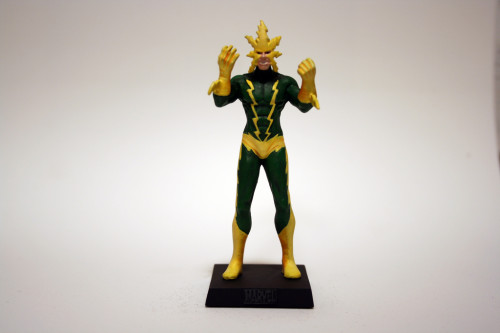 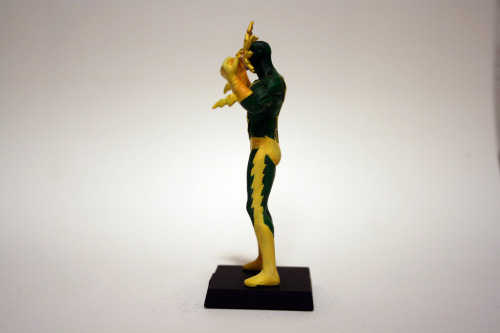 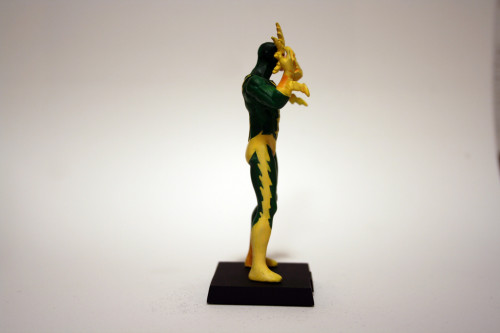 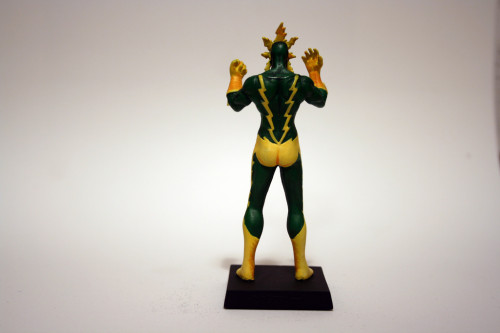 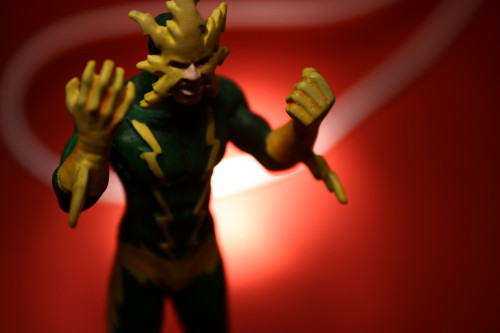