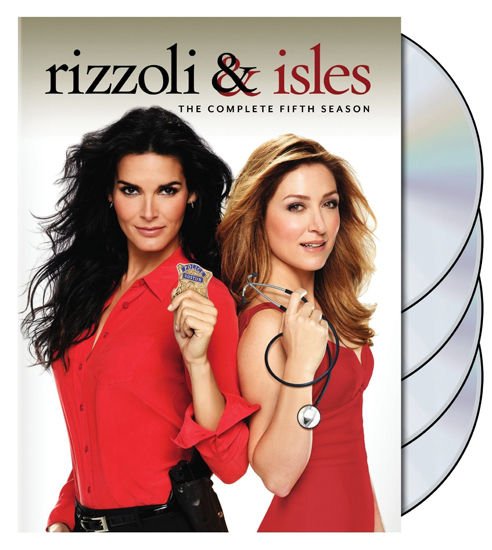 Thanks to our friends at Warner Bros, we have a copy of this new DVD set up for grabs, and we’ll be giving it away to one lucky winner. You can enter to win anytime between now and midnight Eastern time on the night of Monday, June 1, 2015. Enter through the form below.