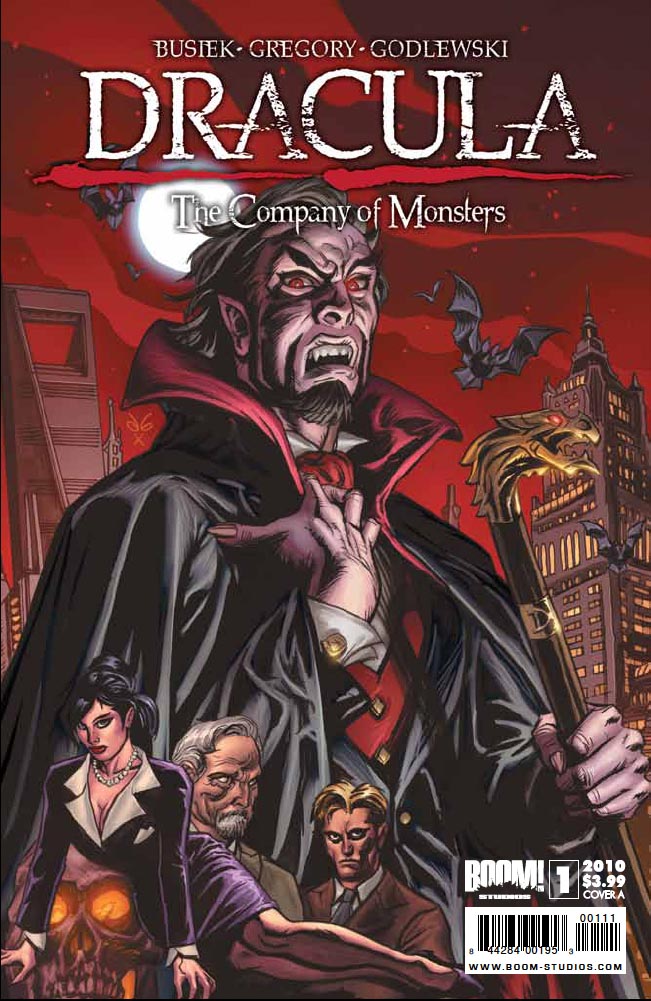 With the deluge of vampires flooding every aspect of our entertainment nowadays, I was initially a little skeptical on how enjoyable this first issue would be. I like vampires as much as the next chick who used to be Lydia Deetz as a teenager, but there’s just so much you can handle before the vampire becomes groan-worthy. So, much to my surprise, this first issue really grabbed my attention and has me interested in where this story is going. 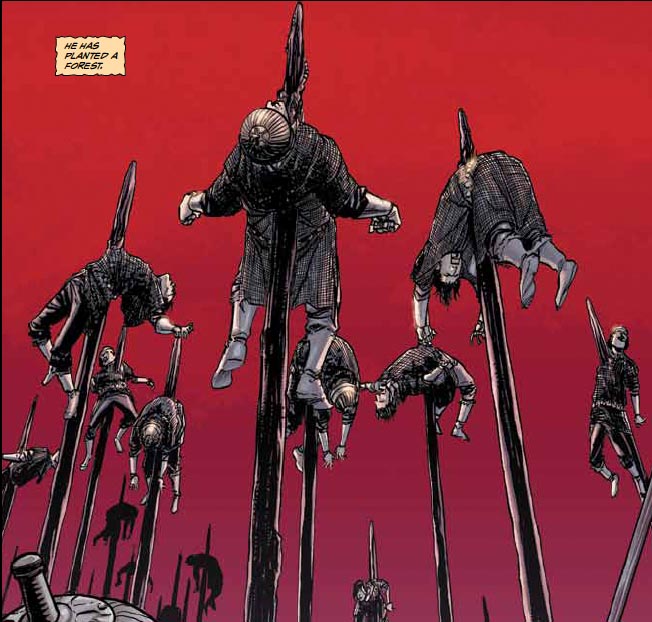 The story starts from the point of view of Evan, a lifelong slack who’s part of the Barrington-Cabot family (who seem to be very rich and very powerful). It’s not explicitly stated what the family business is, but Evan has been tasked with translating a bunch of old parchments about our old friend Vlad for his uncle, Conrad. From what I gathered, no one else in the company, not Evan’s cousin Torrence nor his fiancée Corinna (both of whom also work in the family business) know what he’s working on or what it’s for. Turns out, Evan himself doesn’t know why he’s been tasked with becoming a Dracula historian until the end of the issue. 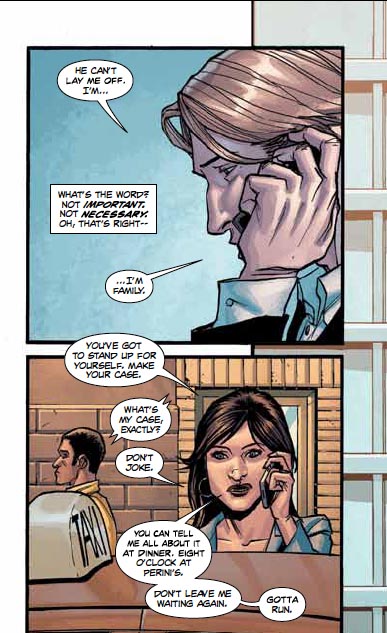 The issue is broken up between present-day events and retellings of the events of Dracula’s human life. What I liked about this is that the retelling had a good combination of things that are as historically accurate as we can get with the information we have and more of the supernatural, fictional side of the Dracula story we’re all a little more familiar with. The way both stories are cut together creates a good pace that leads up to the end reveal and leaves you wanting to know more not only about the story Busiek and Gregory are creating, but also about Vlad Tepes himself.

There’s a good combination of artwork and story here that makes this title seem like it might be going in a very interesting direction (a vampire being used by a corporation instead of a love story) when it could easily feel old hat and overdone in the current vampire-crazy world.