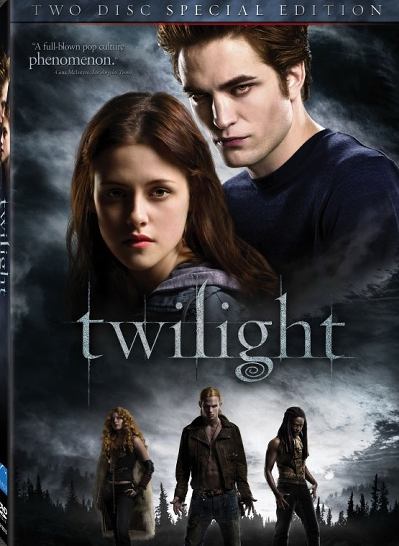 Regardless of whether you’re a fan or not, just about everyone in the known world was aware that at midnight on Friday, March 20th, millions of fangirls screamed in unison as Twilight was released on DVD. Those who went to Target or Best Buy were also given the option of getting the movie on Blu-ray.

I was one of those people who went to Best Buy the next morning to get the Blu-ray edition.

I will say that the overall coloring in the film lends well to the blu-ray format. The blues are richer, the trees pop out, and yes, the sparkling is all the more dazzling! For a film that relies heavily on atmosphere to set its tone, Blu-ray most definitely enhances that atmosphere for the viewer. I have yet to see the movie on DVD, so I cannot tell you how big the difference is. All I can say is that Blu-ray definitely lives up to the hype this time. 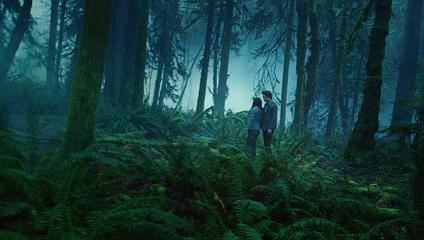 The extras on the Blu-ray edition are pretty standard, including director and actor commentary (including rather humorous quips from Rob Patterson, including his comment about “looking like an anime character”), behind the scenes features, music videos, and a spot covering the 2008 Twilight Comic-Con panel.

One of the highlights definitely is the Comic-Con panel, not necessarily for what the actors and director say but for the fans themselves. I don’t deny being a fan of the series, but I do acknowledge there are stereotypical fans who fall to the “creepy fangirl” level. This piece literally puts those types on parade to an almost hysterical level. Not one of the fans portrayed in this piece is an average “I like the book, it’s fun” type, but instead the squealing fangirl who looks like she was released from her room just for this panel alone. The most memorable moment is at the very end of the segment, truly warranting a chroma key and the Psycho violins playing. I’ll leave it to your imagination.

The deleted and extended scenes are a nice addition. However it’s a big letdown for any fan of the books. I had expected scenes that were from the book, including either backstory for the Cullen family or bits that were too meaty for the film. Sadly, 90% of the cut scenes are less than a minute long and hold little water. The extended scenes are nice, but again they are extended by 30 seconds or so. When the film was originally made, rumor had it that there were at least 30 minutes of additional footage not used. So where was this footage?! Maybe erased so Zack Snyder could film more of Watchmen? 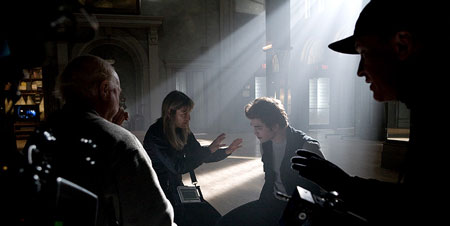 The one thing this release needed but lacked was an outtake real. During the behind-the-scenes featurette, you can tell there are hilarious moments with the cast, either making faces into the camera or crying while they are strung up by their breeches. I cannot believe there wasn’t enough  material for a good gag reel, but sadly there is none. 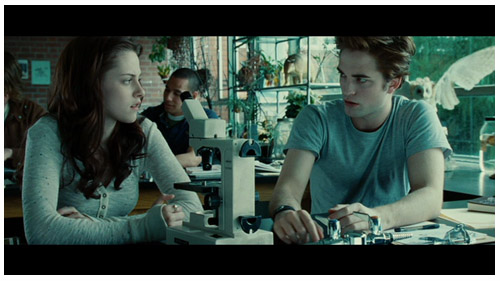 Overall the Blu-ray has enough meat on its bones to entertain a fan for several hours or to amuse the non-fan by how much actually went into the film. One doesn’t expect a huge treatment for a film that most didn’t think would make any money, and it works in this case.

Blu-Ray review: B | Film Review: B