October is a season for creepy creatures and urban legends, and it’s unusual for such a mythical monster to sink its claws into our cultural folklore while having modern and traceable origins. Such is the case with Slender Man, however, a long limbed and faceless pursuer who has crept his way into games, movies, and many other aspects of our current media. He’s the focus of this week’s Fan Art Friday as we continue our march to Halloween. Check out the assortment of fan art below, and follow the links to see the full artwork in the artists’ galleries. 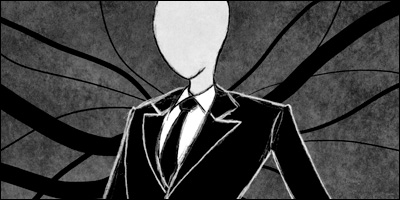 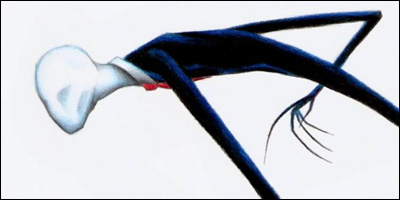 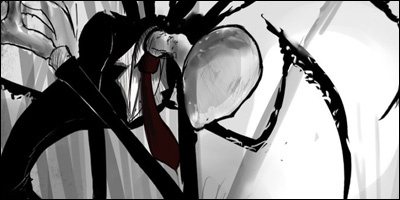 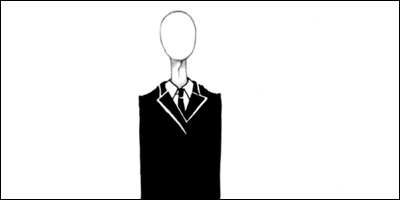 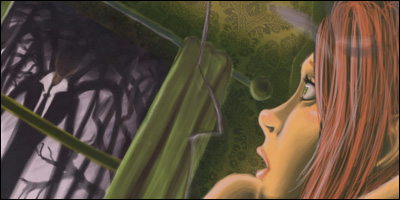 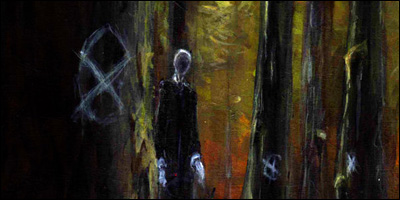 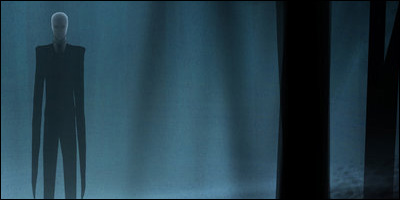 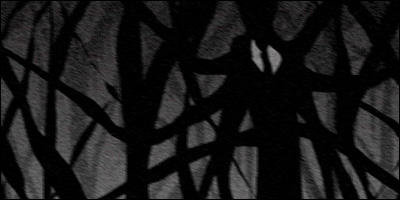 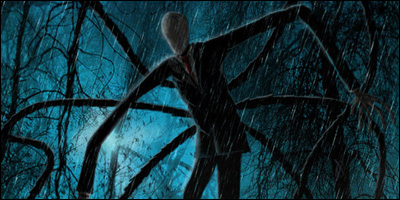 Slender Man and the Lost Soul by Quest007 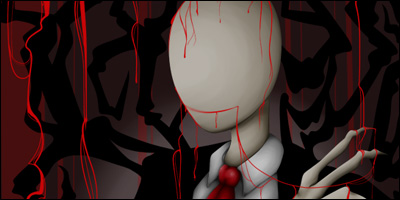 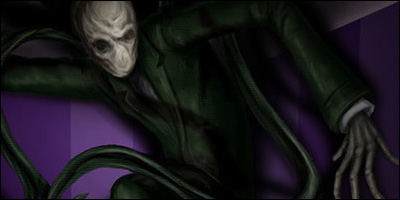 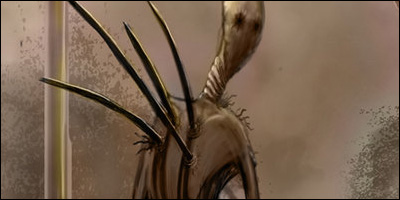 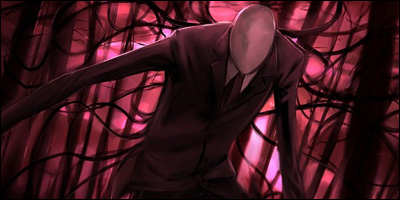