James Cameron’s long awaited Avatar is in theaters this week. Will it live up to the immense hype? Time will tell, but it certainly already has a big fanbase with enough fan art to warrant a Fan Art Friday feature on its day of release. Check out all this great Avatar fan art, and follow the links to see the full images in the artists’ galleries. 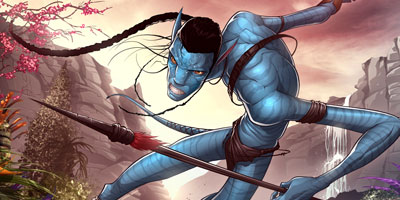 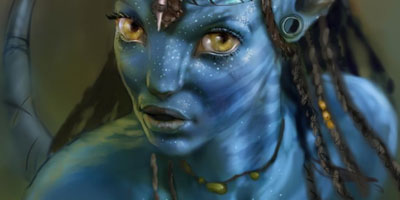 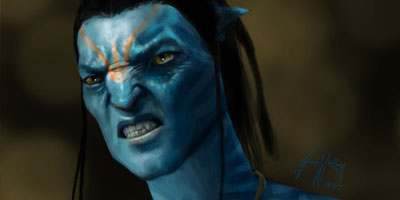 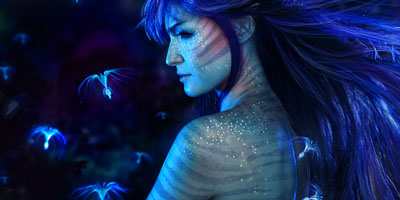 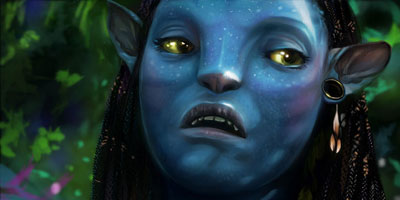 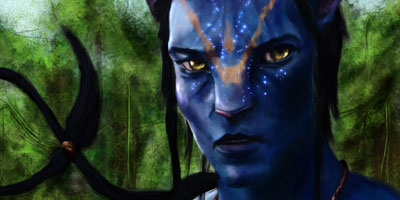 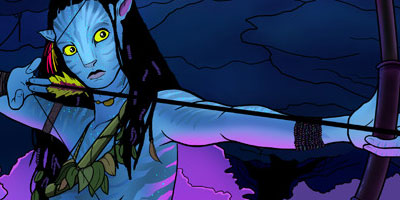 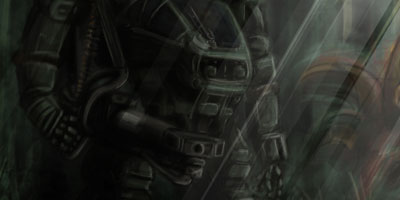 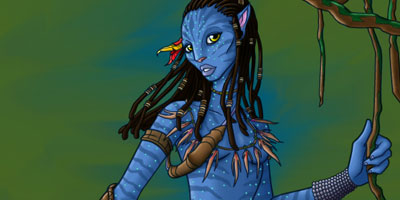 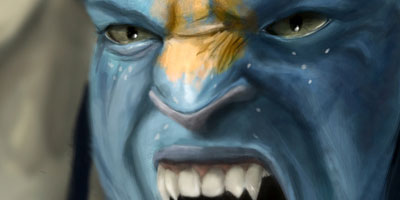 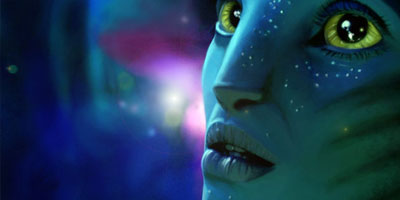 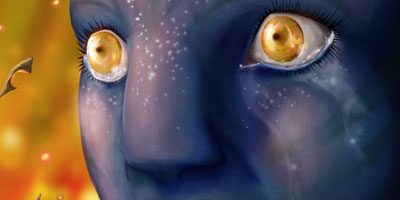 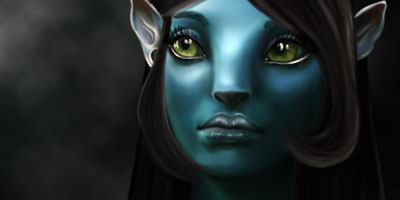 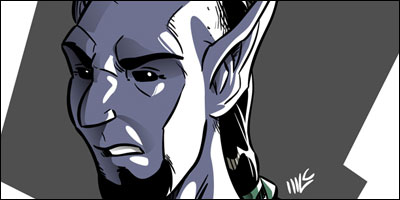