Contest: Win The Haunting of Sharon Tate on Blu-ray and Digital! 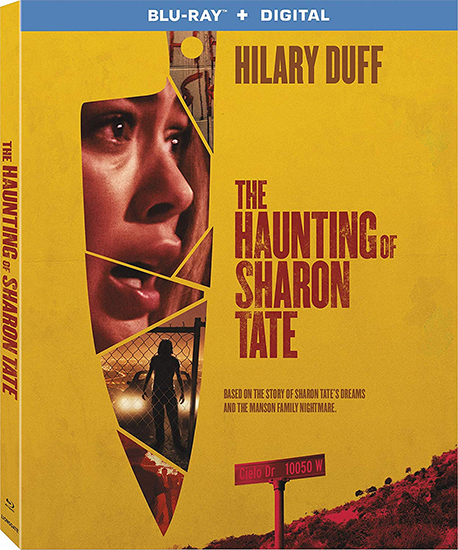 Based on one of Hollywood’s most chilling murder cases, this thriller follows pregnant 26-year-old actress Sharon Tate (Hilary Duff), a rising star about to have her first baby with her husband, director Roman Polanski. Plagued by terrifying premonitions, Sharon sees her worst nightmares come to life with the appearance of Charles Manson and his deadly cult.

The Haunting of Sharon Tate releases on Blu-ray and DVD on June 4, and we have one copy of the Blu-ray pack to give away to a lucky winner! You have from now through midnight Eastern time on the night of Wednesday, June 12, 2019, to get your entries in. Take a look at the form below to see all the ways you can enter.

The Haunting of Sharon Tate