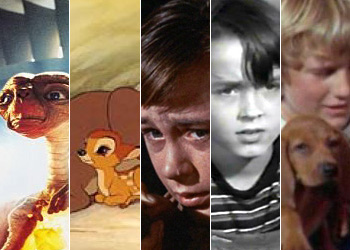 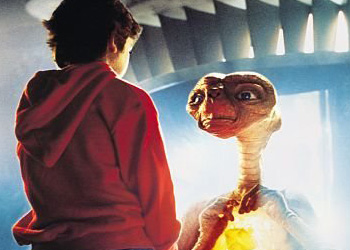 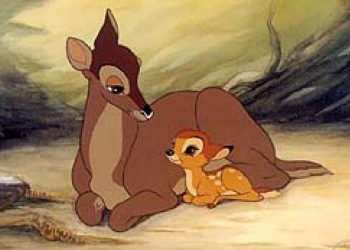 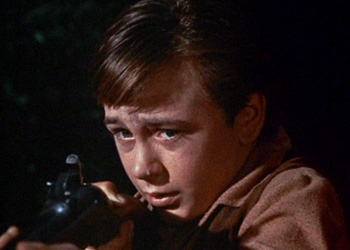 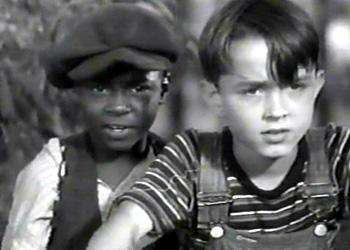 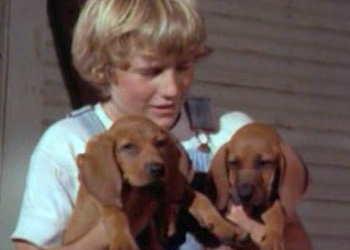 Maggie Van Ostrand is ashamed to not be a geek, but she’s proud to have once attended a Star Trek convention where Bill Shatner spoke to her. He said “Hi. Are you anybody?” Maggie graduated from college so long ago, she can’t remember the name of it but thinks it was somewhere in New York. She majored in stuff that has nothing to do with anything she does today, except the classes she audited at the AFI. She knows little or nothing about comic book characters unless they’re drawn by Robert Crumb. She knows nothing of gaming outside of Vegas, and still thinks Moonlight was way better than True Blood. She is here because she reminds the publisher of his grandmother and he felt sorry for her. Her favorites are anything by Billy Wilder, Godfather I and II, Lawrence of Arabia, & Young Frankenstein. She writes political satire for Huffington Post, was head writer for movie trivia TV show; writes a column about Old West characters; was TV comedy ghostwriter; humor columnist for newspapers and online publications, and other boring stuff. Twitter: @magpie99 Website: www.maggievanostrand.com
6 Comments