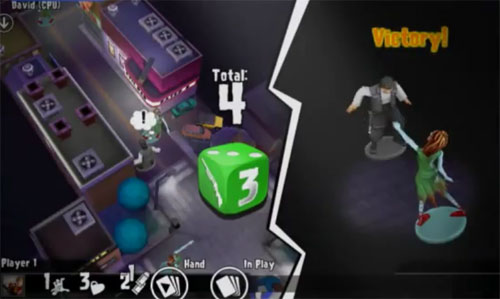 The new Windows Phone is on the horizon, and an awesome mobile gaming platform is one of the big features it’s been advertising. One of the games that will be released as a launch title for the phone is Zombies!!!, developer Babaroga‘s adaptation of the zombie slaughtering board game from Twilight Creations. Today they sent us a trailer for the game, and, as a fan of the original board game, I’m pretty psyched to get my hands on this final product. Check out the dice rolling, board building, and carnage amassing in this new video: