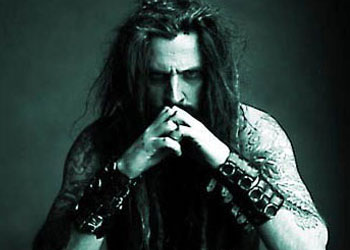 Rob Zombie and Wolfmother are coming to Rock Band for Halloween week, accompanied by Liz Phair and Morningwood. The 11 new tracks all are available for download today on the Xbox 360 and Wii and will be on the Playstation 3 on Thursday. The two songs from Morningwood are a steal at 80 Microsoft Points ($0.99) each, while the rest of the tracks are the usual 160 Microsoft Points ($1.99) each. The three Rob Zombie songs are available together in a songpack for 440 Points ($5.49), and there’s also a compilation of the Wolfmother songs for 680 Points ($8.49). Here’s a full rundown of the tracks, with videos:

Unfortunately I couldn’t find a good video of Rob Zombie’s “Burn” or Wolfmother’s “Sundial,” but here are the rest: