Rock Band 2: How To Play Your Rock Band 1 Songs 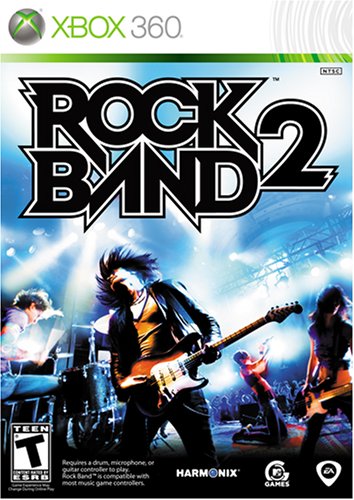 Harmonix is releasing Rock Band 2 for the XBox 360 in just over a week, so it seems like a good time to learn how to export your Rock Band 1 songs into the new game. The songs you’ve purchased and downloaded through the XBox Live Marketplace already are good to go. You won’t have to do anything additional to get them to work in Rock Band 2. Getting the songs from the original Rock Band disc to work in Rock Band 2 takes just a few steps, about ten minutes, and 400 Microsoft points ($5). XBox360Fanboy has put together a video showing the exact process you’ll go through to get it working.