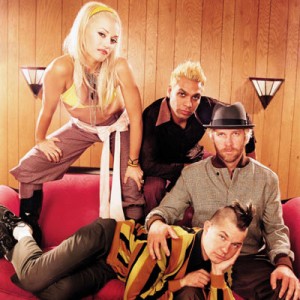 I’ve been a little underwhelmed by the downloadable songs for Rock Band over the past few weeks, so this week’s releases came as a very welcome surprise for me. Harmonix is brining us a nearly full album download of No Doubt: The Singles 1992-2003, available today on the XBox 360 and Thursday on the Playstation 3. It’s “nearly” because the songs “New” and “Trapped in a Box” are missing from the release. You’ll be able to nab all 13 No Doubt tracks for 1600 points ($20), or you can download the songs individually for the standard 160 points ($2) each. Here’s the full listing: