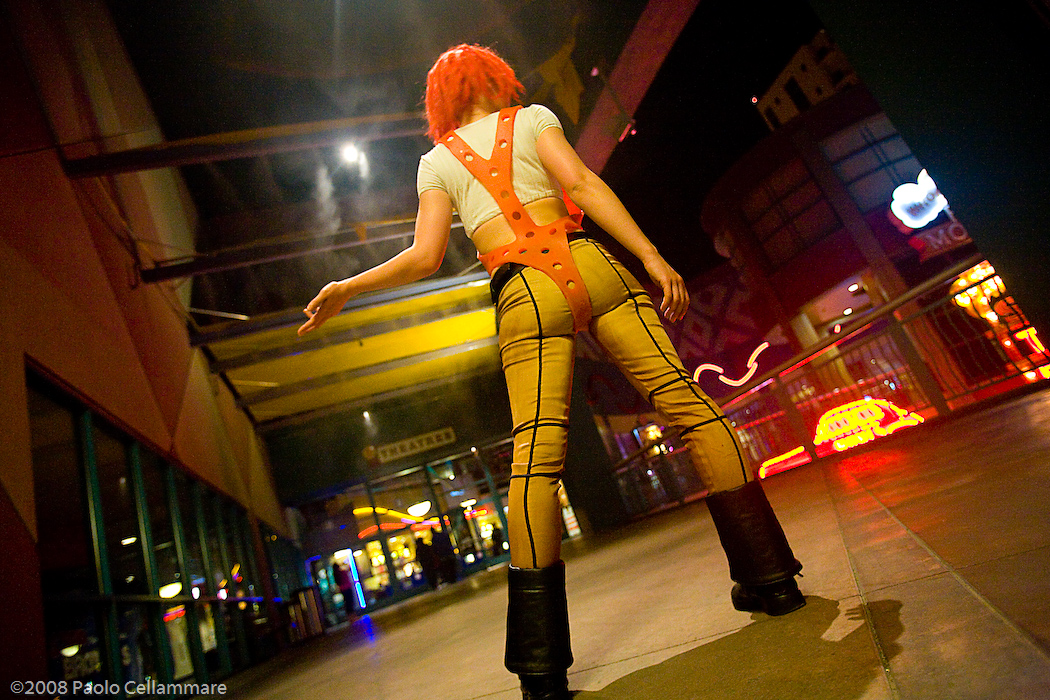 Paolo is a talented photographer from Italy who also happens to be a good friend of mine. He was nice enough to answer some questions about his hobby.

Ginny McQueen: When did you first pick up a camera?

Paolo Cellammare: I can’t perfectly remember the very first time but I would bet I was less than 10 years old, because of my father’s photography passion. I was fascinated about photography since my childhood but I started to do it seriously much much later. My father also had an 8mm film camera so I approached the world of moving images as well.

GM: You work with both photo and video, which do you prefer?

PC: Actually I have no preference, I love both things. With video you can build a story, you can make images flow together with music, and you can play with audience perceptions in a way that can be extremely creative. Anyway it needs a lot of efforts and the working process is quite slow, while photography is much faster and can be powerful as well.

Photo requires a different approach because you must catch a single frame of action but that limit can push you forward when you learn every possibility that photographic language can offer. With photography you can create an image that can be as meaningful as the most complex video. 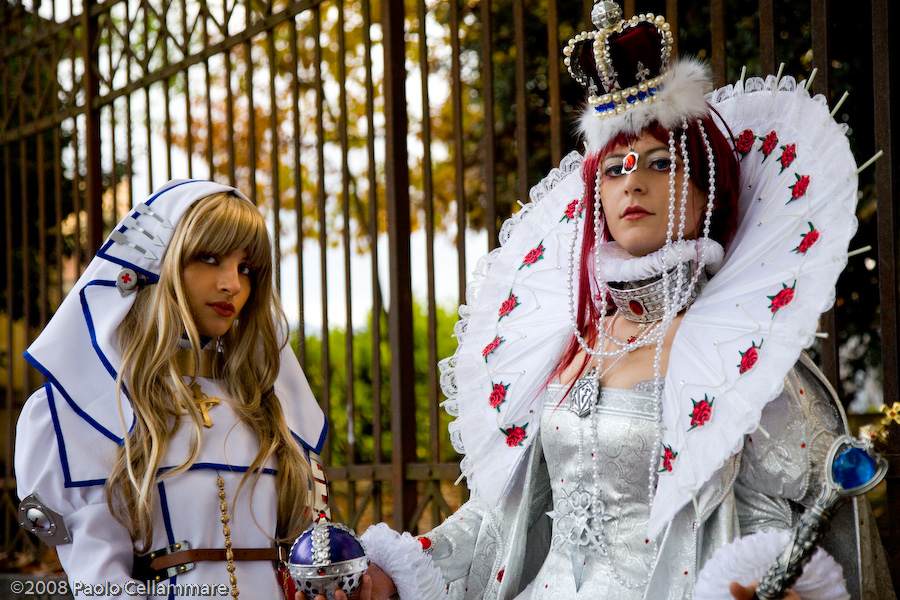 GM: How long have you been a photographer?

PC: I started doing cosplay photography quite seriously in 2001 with Francesca Dani. At the beginning I was using a Canon A1 reflex film camera, my father’s semi-automatic glorious camera directly from the 80s. I did some amazing shots with that, but we moved soon to digital cameras because film developing and printing was an expensive pain in the ass. By the way I still have many good memories about that camera, I regretted changing it for a long time, till digital cameras became better quality and most important, I became able to afford good ones.

GM: What is your main goal with your photography?

PC: Usually when I shoot I look for what someone calls “wow factor”. I try to create an amazing picture mixing the right angle, colors, pose, background and sometimes it can be very hard especially because, when you work to cosplay photography, you usually work into an amateur environment and it requires a lot of skills to get a professional result. I realized that when I started working as professional fashion photographer and I noticed that with a pro model, a pro stylist, and a pro makeup artist my work was much much easier.

I hope one day to be able to create some high budget cosplay photoshoots that could bring the wow factor beyond the highest of levels.

GM: What would be your dream photoshoot?

PC: As I was writing before I would love to make a high budget cosplay photoshoot maybe with a good Metal Gear Solid group (it’s my favourite game). When I shoot I don’t usually plan very much but I would like to organize some huge photo production doing something really epic with many models and incredible location and lights. Am I too much pretentious? 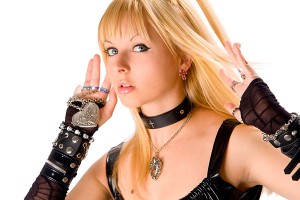 GM: You’ve been to many countries. Which has been your favorite place to shoot?

PC: Well, actually any place has its appeal to me but if I have to mention just one place I would say downtown Las Vegas for the Fifth Element shooting. Working there at night with those lights and backgrounds was really amazing to me. I would like to do something like that in Kabuki-cho, Tokyo. I hope I will be able to do that next time I’ll go there.

GM: In your opinion, are there any big differences between American cosplayers and those of other countries?

PC: Well I think that every cosplayer in the world wants to have fun the same way, but every country adds different shades to that activity. In Japan and United States people put much effort into photos while in Italy, Mexico and Brazil they care very much about skits. That’s what I learned from my personal experience but in any case they just want to have fun with friends even if drama is always behind the corner.

GM: Do you have any crazy things that have happened to you while shooting?

PC: Let me think… mmmh not exactly crazy things, I can’t remember a specific situation. But I remember with pleasure the recent Resident Evil shooting that was totally improvised. I was at Lucca Comics, the biggest Italian comics convention, and it was late and dark on the last day. I already packed all my equipment and was ready to go home. While I was talking with a cosplayer friend that was wearing one of the Umbrella Corp. soldier costumes suddenly a zombie guy passed by and they asked me if I could take them a pic. Well I was tired and sometimes I’m also f*ckin lazy but I noticed that it could be a nice situation so I said yes. I took my camera and I gave my remote flash for backlighting to a random guy on the street. The zombie guy called another zombie friend and we started shooting, and it was amazing. 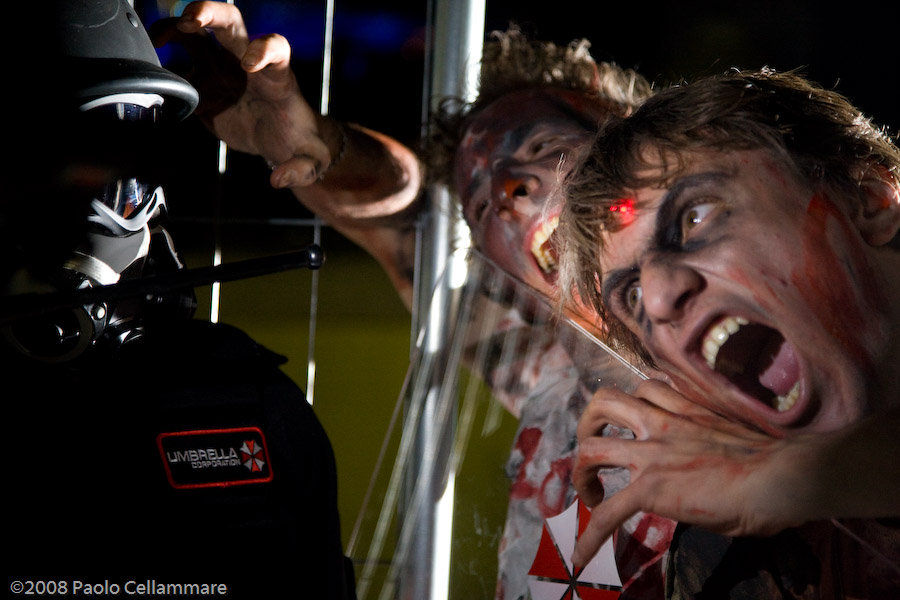 Thanks Paolo! You can see more of his work here:
Cosplay.com Profile 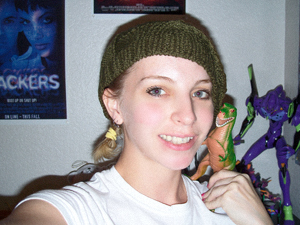