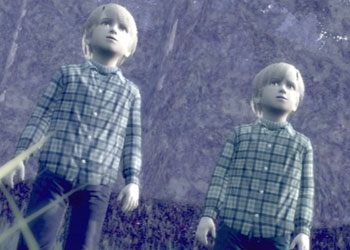 Deadly Premonition is a third person horror adventure from Ignition that will be hitting the Xbox 360 later this month. The developer has been slowly revealing bits and pieces about the people tangled up in the murder mystery that’s at the core of the game via character trailers that have been showing up online over the past weeks. The puzzle behind the Red Seed Murders in the rural town of Greenvale gets another piece with the introduction of the inquisitive Ingram Twins in this week’s character trailer. Today’s new trailer is an exclusive to Fandomania, so take a look!