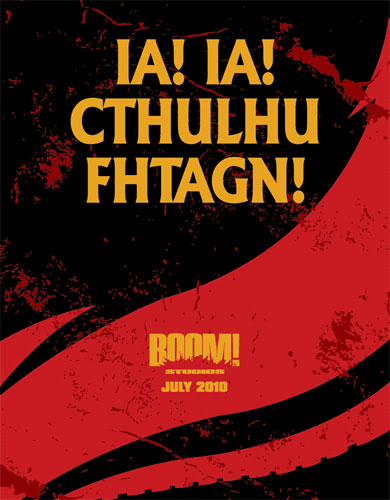 At this past weekend’s C2E2 convention in Chicago, BOOM! Studios announced that Lovecraftian horror is returning to their comic books in July. Series like Fall of Cthulhu and Cthulhu Tales were some of the early titles that established BOOM! as a publisher, and they’re going back to their roots with a new ongoing series written by Michael Alan Nelson (Fall of Cthulhu and 28 Days Later) and Johanna Stokes (Death Valley and Savage Brothers) and featuring art by Christopher Possenti. The Calling: Cthulhu Chronicles is a modern day tale of horror, and according to the official blurb:

In THE CALLING: CTHULHU CHRONICLES a cruise ship comes to port with hundreds aboard dead. But why? Clayton Diggs is a pharmaceuticals salesman who discovers his sister has committed herself to an insane asylum. She’s checked herself in, fearing she’ll hurt herself or someone else. And she’s afraid that something is out there… All across the world, moves are made, hands are being dealt, and momentum is shifting, while ordinary people in an ordinary world find themselves drawn by fate to see darkness and despair unlike anything they ever could imagine. Meanwhile, a cult sets their plan in motion, believing that there is a great one sleeping that will hear THE CALLING.

The first issue hits in July with covers by Sean Phillips and Federico Piatti. 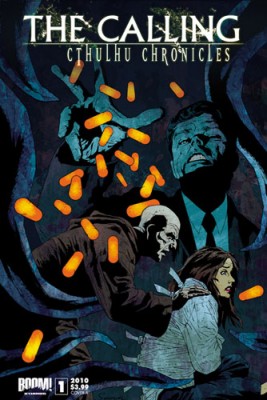 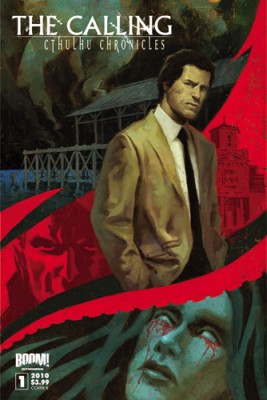 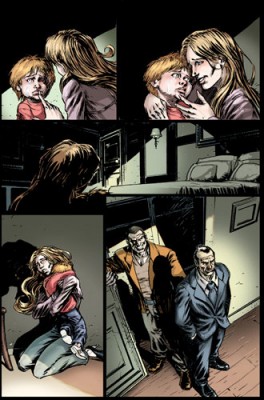 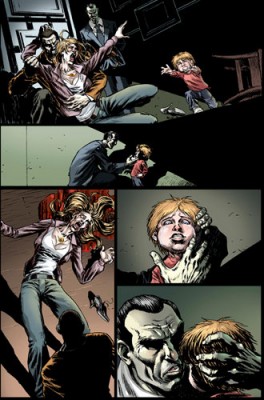