The first season of BBC’s new and adventurous Sinbad series arrived on Blu-ray this week, and we’re sharing the action with you by featuring the Sinbad: Season One Blu-ray in our newest giveaway! This high definition set collects the entire debut season alongside some great extras that you won’t want to miss. Three lucky winners each will get a copy of this brand new release, thanks to our friends at BBC. You have from now through midnight Eastern time on the night of Friday, September 13, 2013, to enter, and you can find all the ways to enter in the form below. 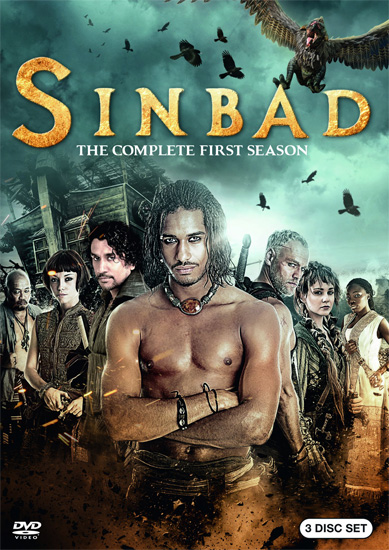