Contest: Win Doctor Who: The Aztecs Special Edition on DVD! 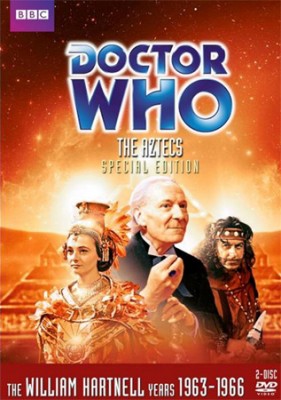 Had enough Doctor Who? No? How about a chance to win a classic Who adventure on its newly released special edition DVD? Doctor Who: The Aztecs Special Edition joins BBC’s growing library of remastered classic Doctor Who episodes this month, and BBC has sent us three copies to give away to you. You can enter between now and midnight Eastern time on the night of Wednesday, March 20, 2013. Check out the form below to find all the ways you can enter.