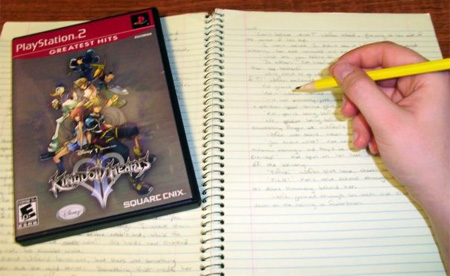 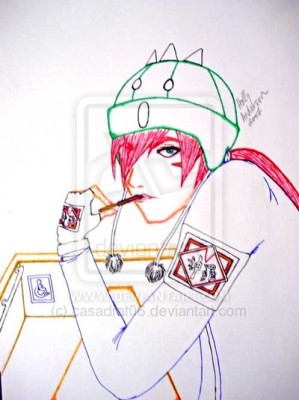 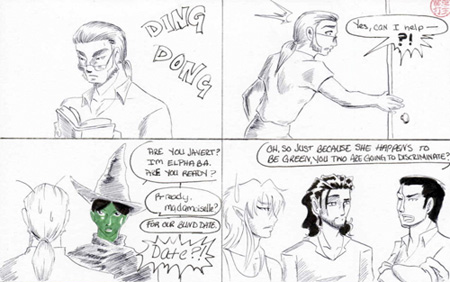 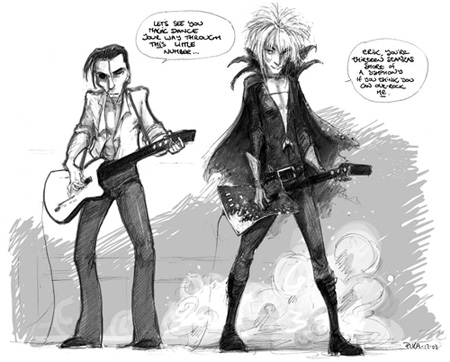 Regardless, Paolo's currently enrolled in the College of William and Mary to get a Bachelor's Degree in ... something. Hopefully in English or in Education in order to become a teacher, and to bend the minds of the next generation towards all things nerdy. While not studying or reading, he enjoys playing the alto saxophone and singing unabashedly around campus when no one’s looking.
6 Comments