TV Review: Supernatural 6.09 – “Clap Your Hands If You Believe” 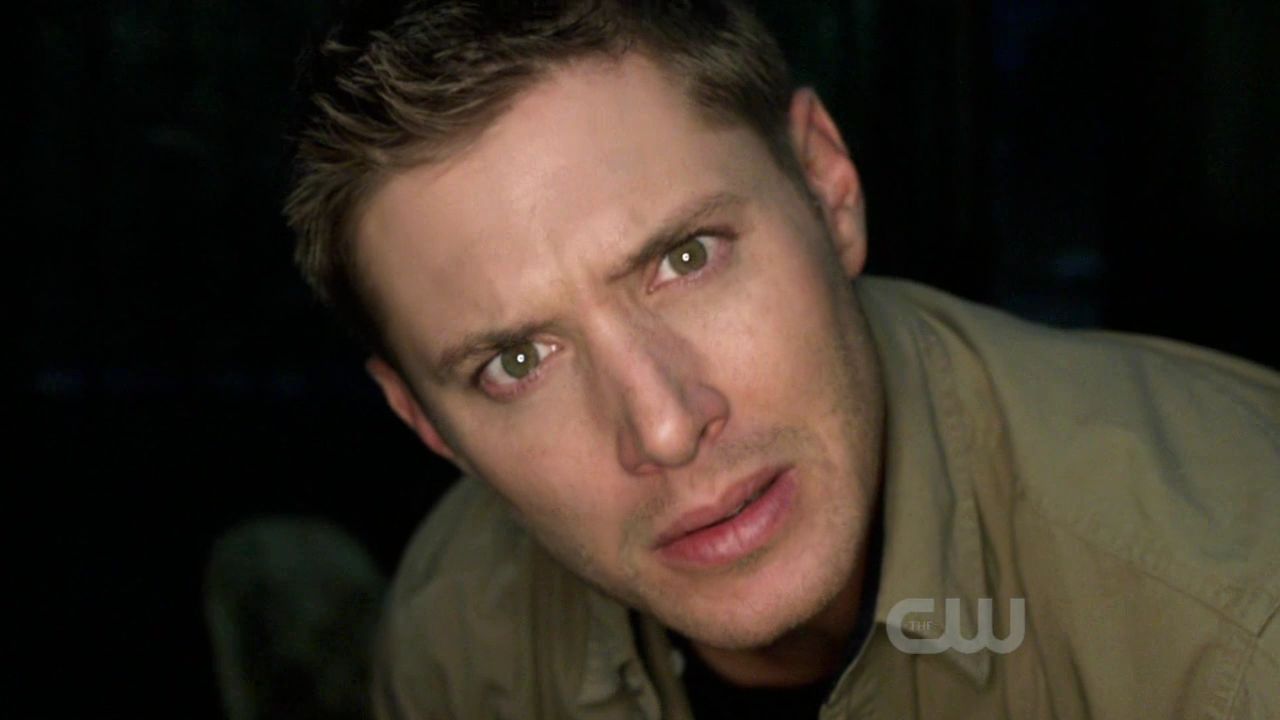 When the premise of “Clap Your Hands If You Believe” was announced, the fandom knew that we were in for a wonderful adventure. Ben Edlund’s always been known for his episodes, often marking fan favorites, and we had the hope that this one would be no different. I am fully convinced that Edlund’s entire motivation for this episode was “how many jokes can I force on Dean?” Personally, I thank him for this because it certainly meant we were treated to a hilarious hour of alien abduction, fairy stalkers, and sex jokes galore. 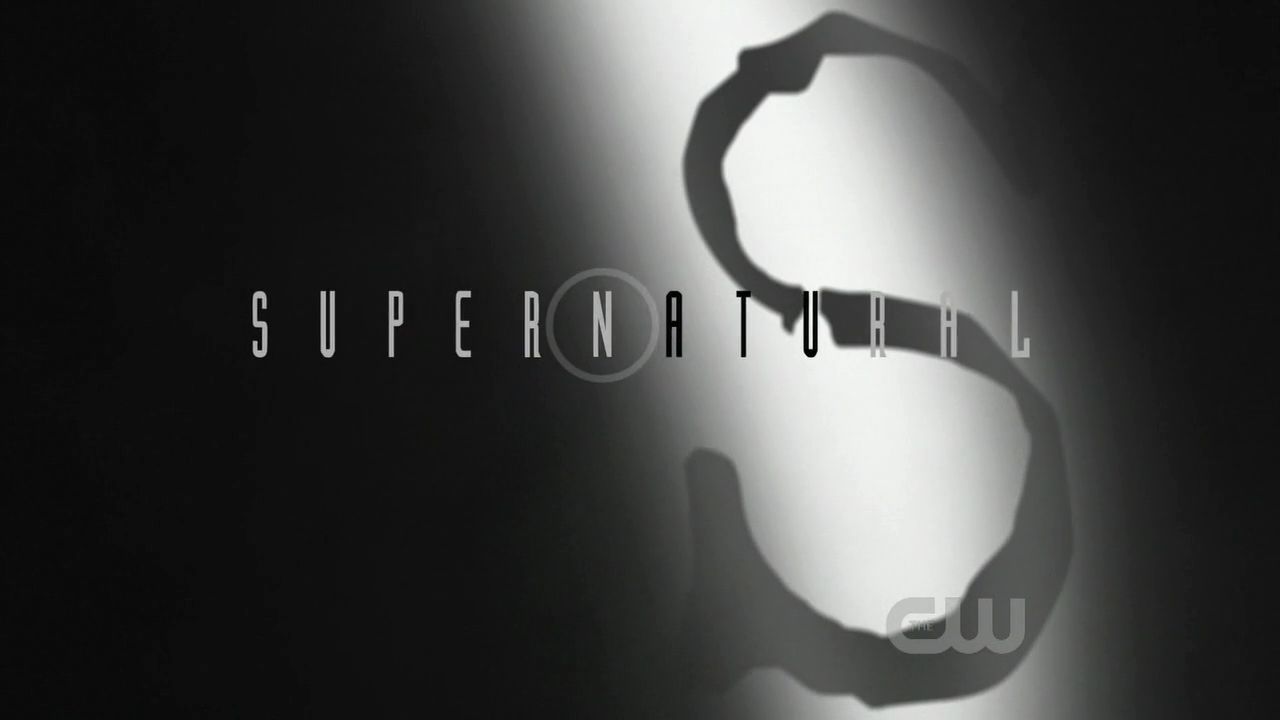 "The Truth Is In There"

The opening montage tribute to X-Files was filled with so much love. Somewhere, Kim Manners is smiling. And when you start off an episode with an alien abduction, you just know that sooner rather than later Dean’s going to get put right in the middle of it. Had Dean not been abducted, maybe the boys would have been more willing to initially believe the witness who said it was fairies. After all, Bobby had already told them that aliens weren’t real, but I guess having an experience of your own would tend to sway the vote in that direction. 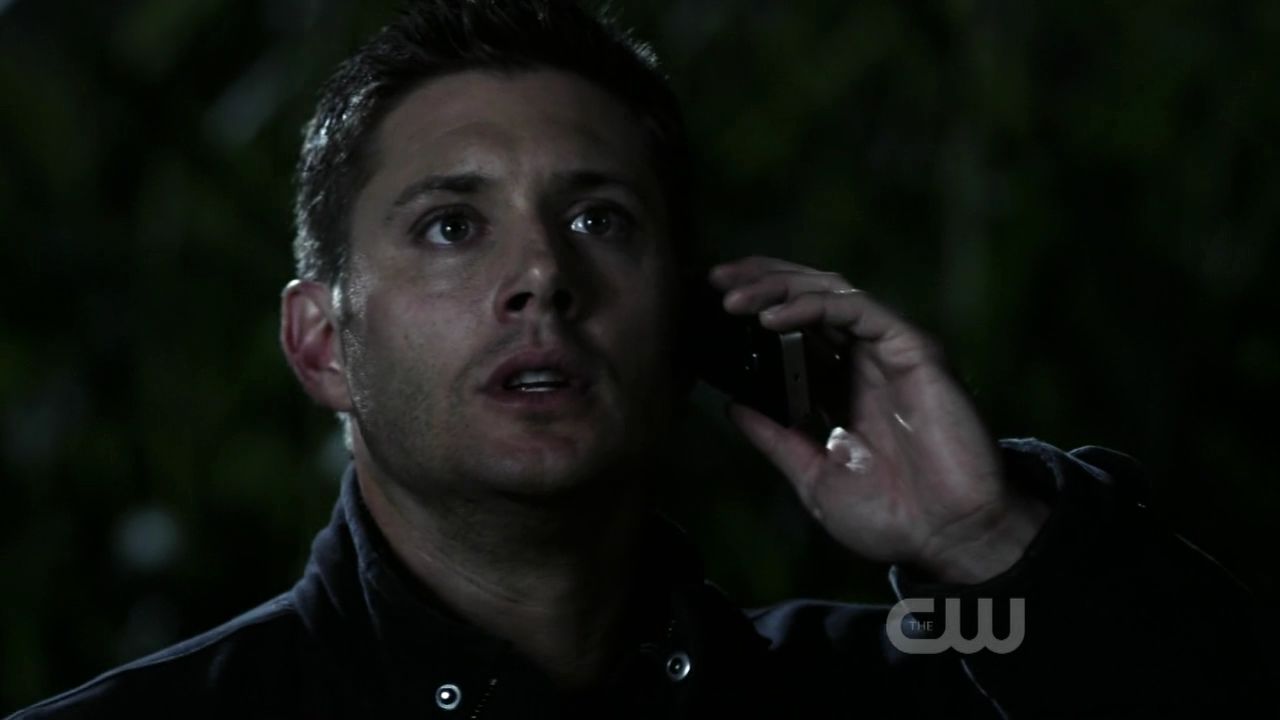 I can’t decide which was the funniest part of that scene, the fact that Dean was yelling about his alien abductors coming after him or the fact that Sam was having a whole other conversation that had more to do about sex and less about the fact that his brother was in danger. Oh, he eventually cared; he went out in the corn field and tracked down Dean’s cellphone, but in the immediacy there were girls and beer in his sights and they win. I adore Soulless!Sam’s sense of humor — I’ve said that before, but I also love that he really, honestly does not care about anything that isn’t serving his purpose at the moment. 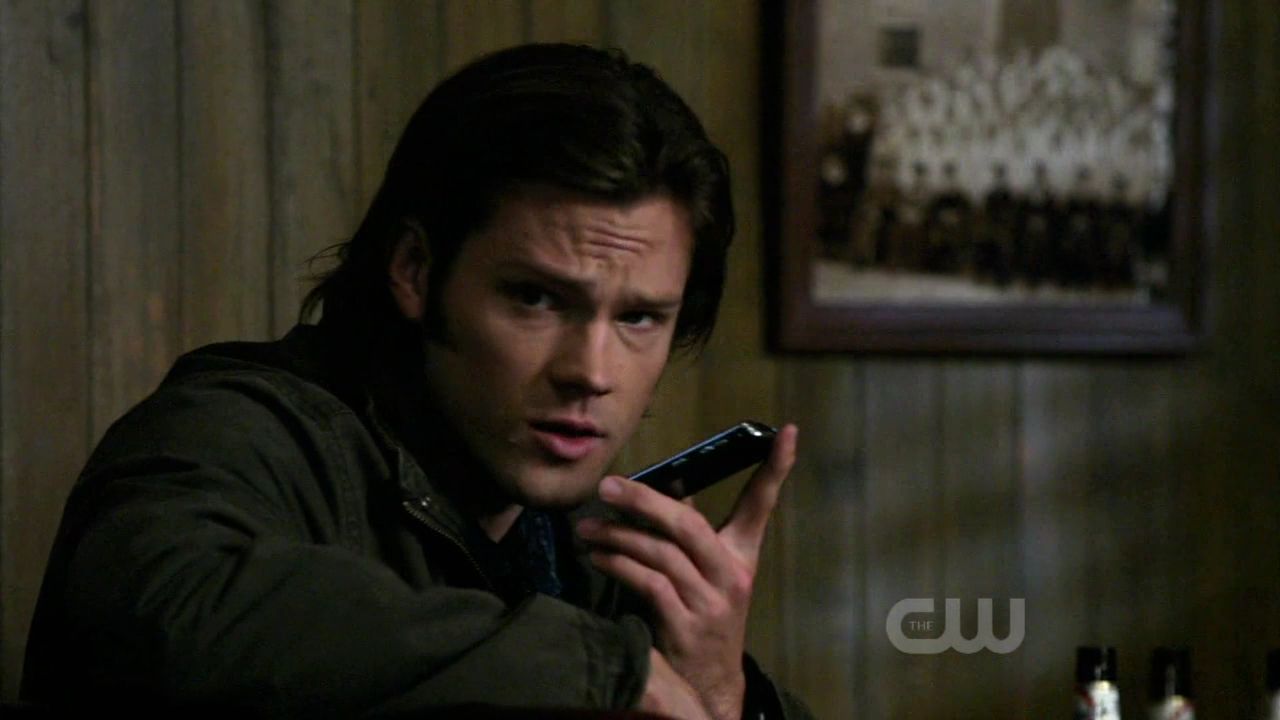 “Third kind already? You better run, man. I think the fourth kind is a butt thing.”

And Dean’s so righteous in his anger over Sammy’s actions. Dean’s righteous and I’m laughing, it’s a win-win. Well, yes, his brother was kidnapped by aliens and he tried to figure out how to find him, but when the leads ran dry what was he supposed to do? Dean would rather him mourn the loss and think about it, but that’s for a man who has a soul. Currently, that’s not Sam, so his rationale is why waste time on mourning when he could be having fun? He’s becoming a caricature of old Dean and that’s just even more funny to me. He also has problems with the whole empathy thing. 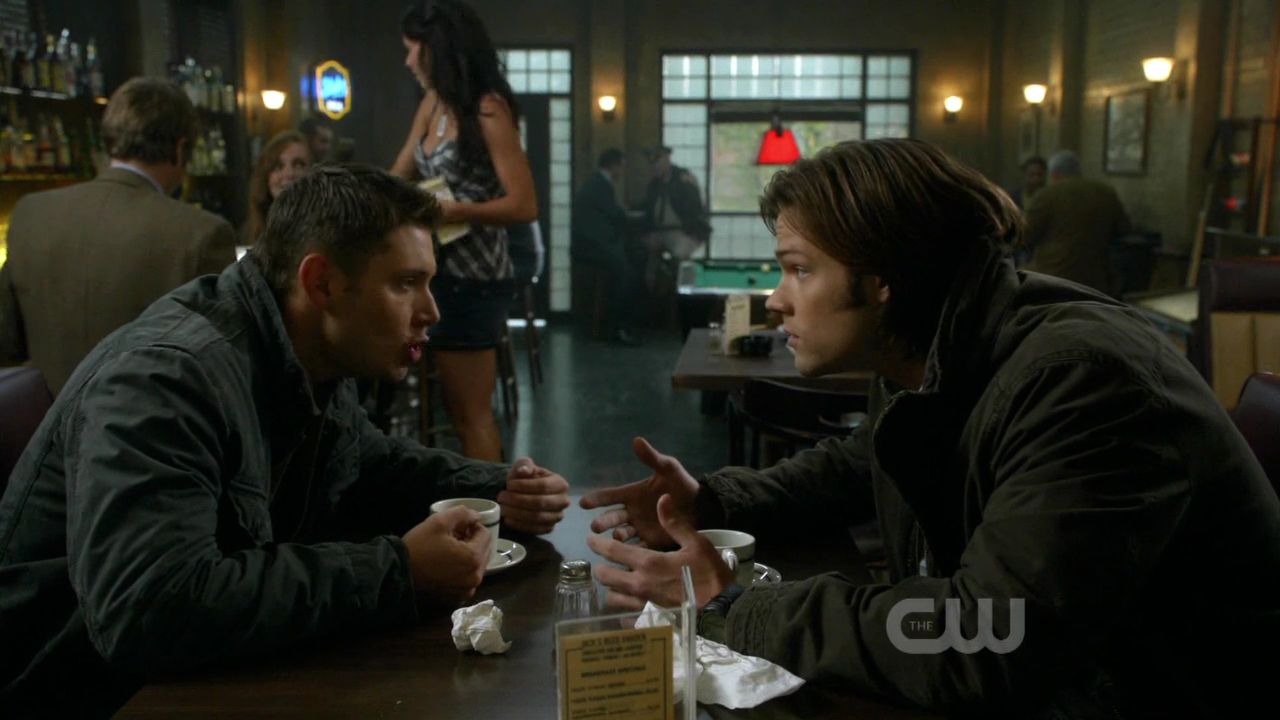 “Absolutely, but couldn't I just do all that and have sex with the hippie chick?...It would be in the dark.”

And since Dean’s the only one being plagued by the fairies after his encounter, he’s also the one that looks the most insane in all of this. In his defense, if I had Tinkerbell trying to take me out, I might resort to frying her in the microwave, too. I just find it hilarious that a tiny, naked lady in a speck of light beat him up. Those fairies, they’re pesky little creatures. Or so I assume, since I felt like a chunk of the story was missing in terms of explanation. If I didn’t already know about redcaps, I would have been lost to figure out who Dean’s invisible stalker was. 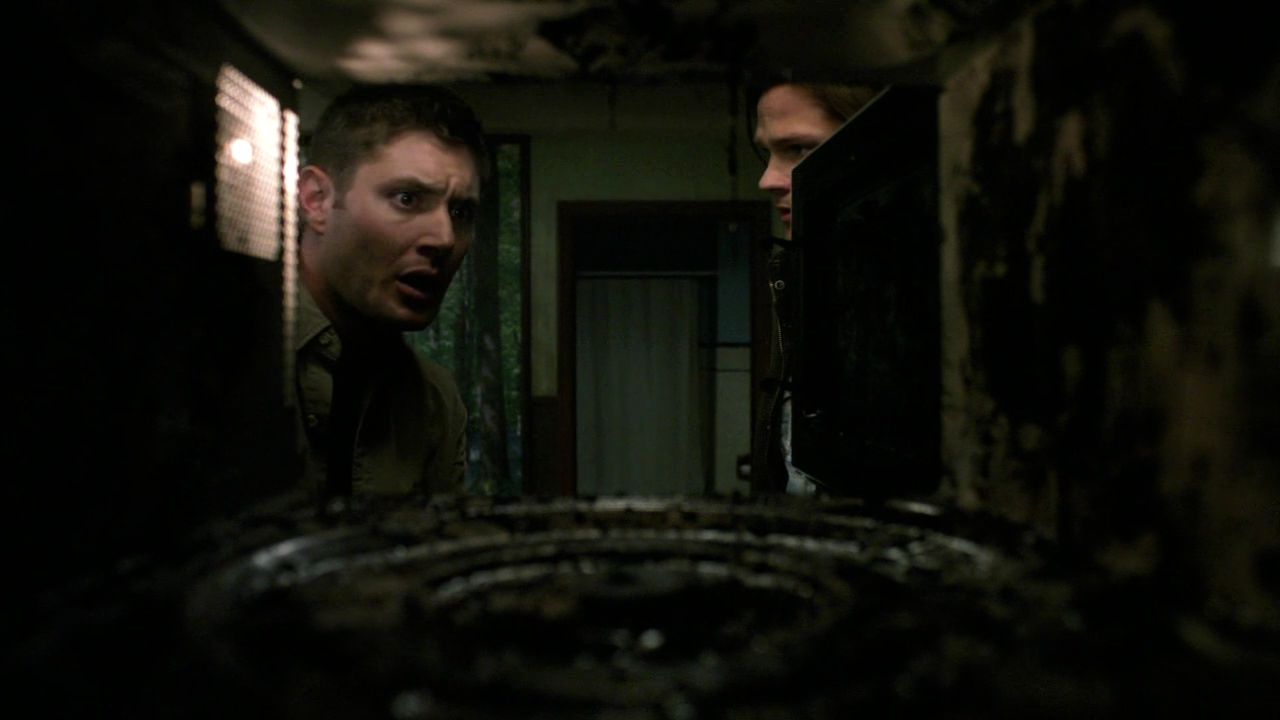 And as much as I adore Robert Picardo and was ecstatic to see him on the show, especially as the main bad guy, I felt his purpose was left unexplained as well. He’s a leprechaun, the king of the fairies, and is going to continue to abduct the first-born sons for his own purposes. And that purpose would be what? We were never really told. The jokes on Dean took up so much of the episode that the explanation of the supernatural creatures was left lacking. Do the fairies tie into the larger plot of the season? Is there an Alpha fairy out there or was this storyline just a one-off reprieve of laughter until we return to the direness of the mission next week?

know, from the last scene, that Sam’s not on-board with this re-souling plan anymore, even if he’s lying to Dean and saying he is. I just can’t pin him down. Last week he knew Dean needed Sammy back, so he’s all for it. This week he’s confronted with the truth that getting re-souled means less sex and more suffering, so he’s off the soul train now? Soulless!Sam’s confusing me. But you know that this difference in opinion will all blow up in a Winchester vs. Winchester battle soon. We’re just going to have to stick around and see the outcome. Oh, and in the meantime, you know what you’ve got to do. 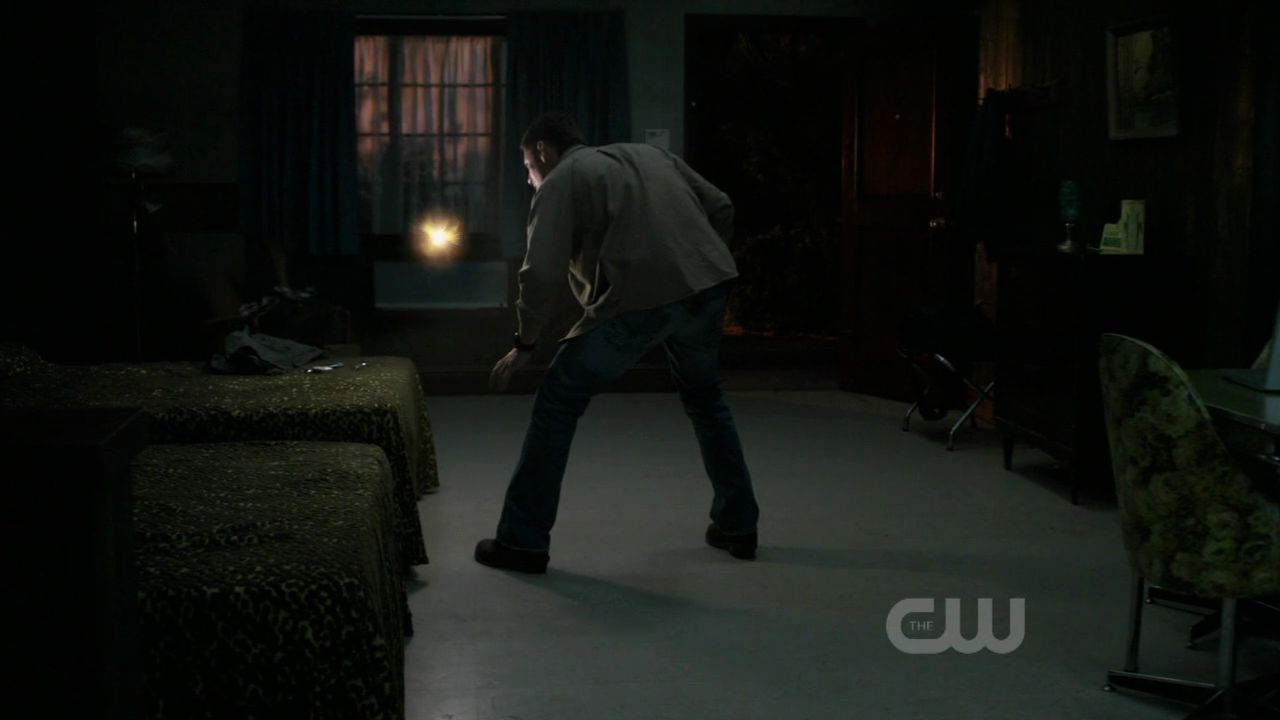